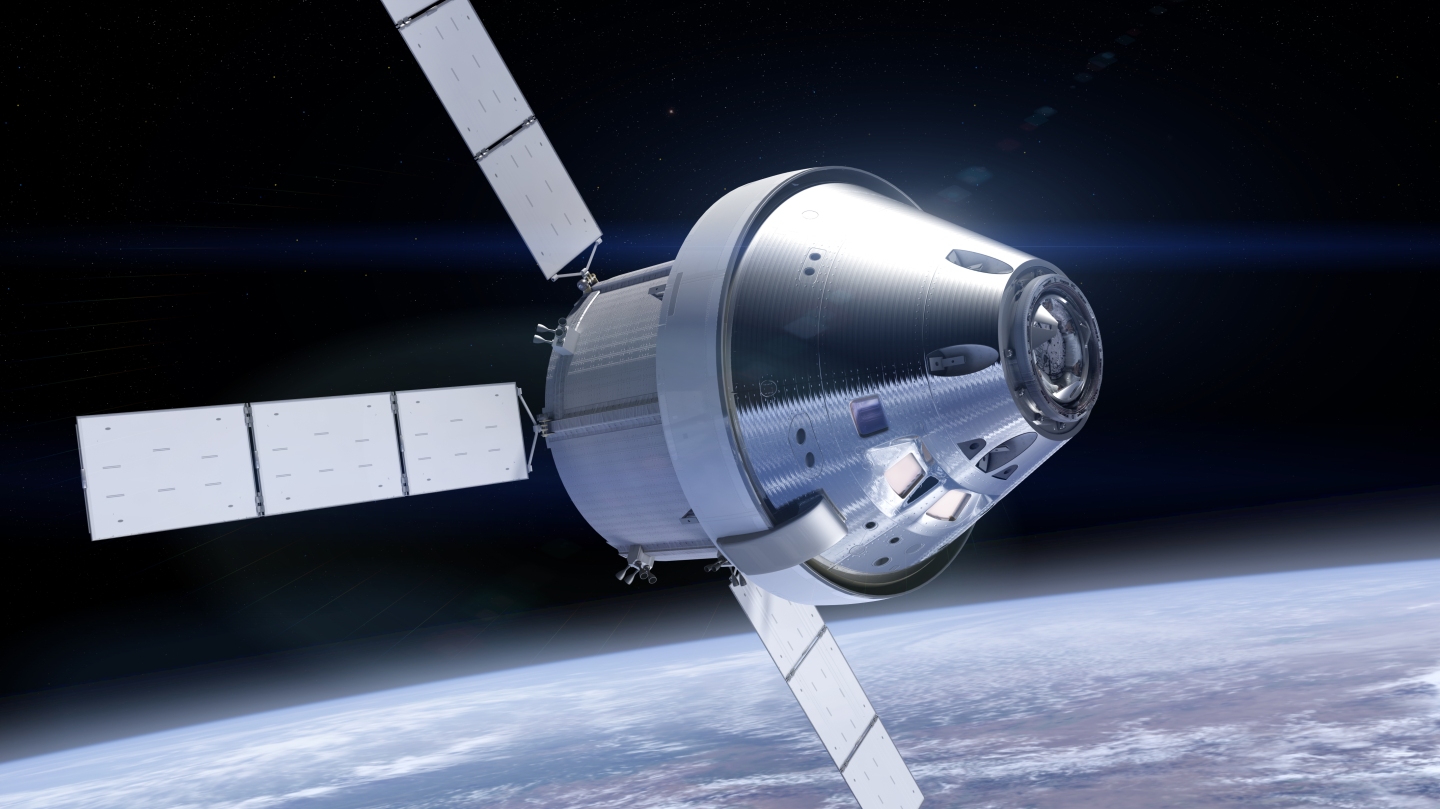 How Do We Protect Astronauts from Radiation?

Written by Martin LosekammPosted on April 8, 2019

You might have been wondering how knowing about radiation and what exactly it consists of can help us protect astronauts. After all, knowing that something is going to hit you when you can do nothing about it doesn’t really improve the situation you are in.

There are several ways we can protect astronauts. Whenever we deal with radiation, the fundamental principle is to minimize the exposure as much as possible. The less radiation hits your body, the less damage it can cause. That’s true here on Earth as much as it is true in space. Generally, there are two ways to achieve this: Either keep the time of exposure as short as possible or provide shielding that absorbs enough of the radiation to reduce its intensity to an acceptable level.

Keeping the time of exposure short is often the easiest way but limits the list of potential destinations to anything that can be reached from Earth in just a few days. A good example is the Apollo program, during which American astronauts spent less than two weeks in space on each mission.

The International Space Station orbits Earth at an altitude of a mere 400 kilometers. Its crew is therefore still protected by Earth’s magnetic field, which reduces the radiation exposure by about a factor of three and allows them to stay months at a time. Since creating artificial magnetic fields strong enough to provide a similar level of shielding is too energy-intensive, the only other possibility is to use an absorbing shield.

Radiation shields can be built from water, plastic, and (light) metals like aluminum. Since different types of radiation are absorbed to varying degrees by different materials, a sandwich-like structure can be used to optimize the shielding. This optimization requires knowledge about the radiation that must be absorbed. The more precise this knowledge, the better can the shield be optimized. That’s where our 3D-DOS experiment comes in.

Launching massive radiation shields into space is impractical and expensive using the technologies we currently possess. So, until mining the materials required from asteroids or the Moon becomes a practical alternative, spacecraft cannot be shielded completely. The newest-generation spaceships like NASA’s Orion have so-called radiation shelters—areas with thicker walls that astronauts can retreat into during times of higher radiation intensity, e.g. during solar storms.

For long-term missions to the Moon, Mars, and other destinations, we also need to better understand how radiation affects the human body. Scientists use biological matter similar to human cells to determine what structures and functions are altered by irradiation. The hope is that detrimental effects can be reversed or suppressed using drugs, if not completely then at least partially. Again, these tests require intimate knowledge about the radiation environment.

So that’s how experiments like 3D-DOS that characterize the space radiation environment can help to protect astronauts.