Help Us Protect Astronauts on Missions to Mars!

3D-DOS is an experiment to characterize the radiation environment aboard the International Space Station. Its results may one day help to bring humans to Mars.

The manned exploration of deep space will require humans to live and work aboard spacecraft or in habitats for prolonged periods of time, especially in future missions to the Moon or to Mars. Unlike today and during the Apollo era, mission durations will probably be measured in years rather than weeks or months. Despite many years of experience in manned spaceflight, these long-term deployments still pose numerous challenges, not only technologically but also from a medical perspective. Especially the effects of an extended exposure to high levels of cosmic and solar radiation are not yet known well enough to fully understand the associated health risks.

Our 3D-DOS experiment shall test new radiation-sensing technologies that could help to overcome this challenge. It comprises three novel dosimeters capable of characterizing the radiation environment aboard spacecraft with high angular and temporal resolutions. In cooperation with kiwi Microgravity and Space Tango, we are working hard to get the experiment ready in time for a launch to the International Space Station (ISS) in early 2020. Once there, 3D-DOS will operate for several months inside a TangoLab facility.

We have partnered with the crowdfunding platform SpaceStarters to collect the funding necessary for designing, building, and operating the experiment on the ISS. The campaign is live now and we appreciate every bit of support, no matter how small. 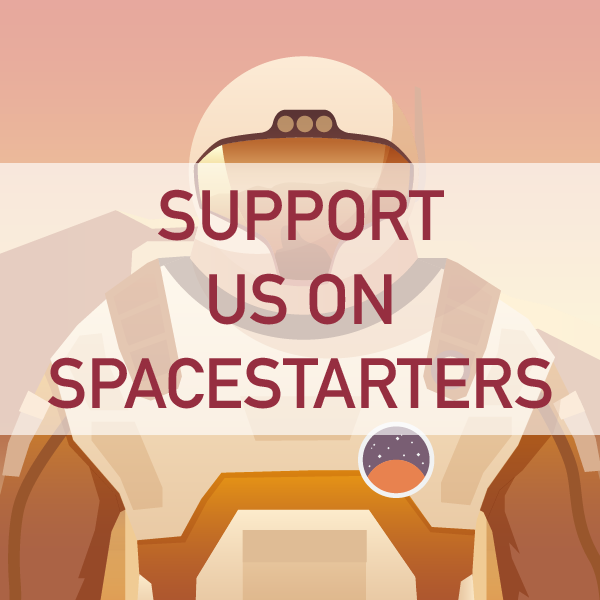